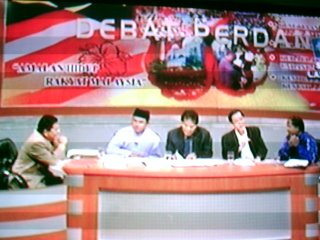 The weekly debate on the Rukunegara where the BN uses its official broadcasting television station to allow UMNO's politicians to slaughter the Opposition figures live on national television!

They will attack the hapless lone Opposition figure whom they will invite for a live on tv prime debate supposedly on the Rukunegara @ the nation's national principles.

Can't help thinking of ancient Rome's Coliseum where Christians were sent to their slaughter at the hands of the ferocious lions kept starved and raving mad! 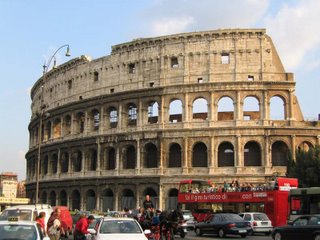 He was like a lamb led to the slaughter.

Everyone was ganging up on the poor fellow. 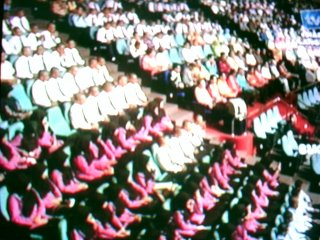 The scenario reflects the scene at the Coliseum where the victim is assaulted mercilessly and left ravaged right before the spectators!


This dirty smear tactic of the BN utilising RTM's excuse of a Prime Debate is nothing more than a senseless killing of the Opposition live on TV1!

Bravo RTM! Bravo Bravo!!! You would make the Romans damn proud of your weekly carnage!
Published by MAHAGURU58 at 9:58 PM