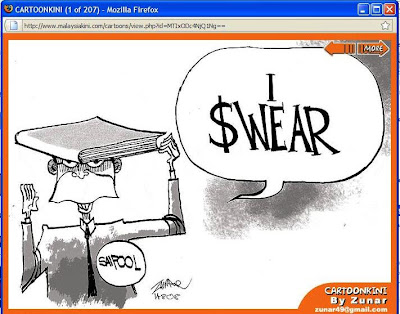 Brace yourselves to witness the dirtiest by election in Malaysian history as the Parti Keadilan Rakyat de facto leader Anwar Ibrahim is going to be attacked from all angles and methods!

Already the first salvo is coming from the ex political 'coffee boy' aide@ Mohd Saiful Azlan Bukhari who claims to have been sodomized by the 61 year old greatest political comeback PKR grandfather! 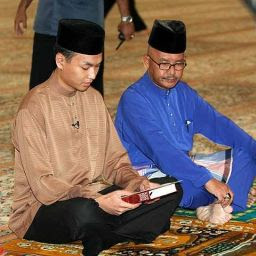 This is what the 'adik' above swore: 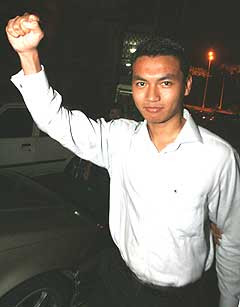 What the hell was he doing with his fist when he says that the 61 year old grandfather sodomized him?

Geeezz...don't even answer! It's too gross for me to even imagine?

The way some folks here will descend to the lowest of the lowest ways in order to further their sordid causes is just too filthy for normal folks to comprehend?

After hiding from the media all these while, the self professed sodomite has chosen to come out and SWEAR that he had been sodomized on the eve of the P44 Permatang Pauh By Election Candidate Naming Day!!!

What does that tell you?

If anyone still doubts that the BN are going all out to make sure that Anwar Ibrahim is straightjacketed against the BN candidate, then that person must have been living in a bloody cave and lost touch with all the media buildup all these while?

Anyway, whether Anwar wins or loses is not going to change anything for the majority of Malaysians for we will still have to work hard to make our ends meet!

All I am concerned about is fair play.

The way things have been happening in this country smacks of a concerted well thought out plan to dictate and manipulate how the by election is going to take place?

Barisan Rakyat-Pakatan Rakyat blog has already listed out all that those intending to go to Permatang Pauh By Election campaign area need to watch out for?

Read in depth as to all the anticipated tactics employed by who are being sent to disrupt and stir trouble over there in the nation's 'Mother of all By-Election' of all time in this nation's history?

As far as this fellow who chooses to only come out and swear that he has been buggered by anwar, is there any rational Malaysian out there who will believe this political remora?

I for one don't think so!

Hello 'adik'! You can swear your butt off! No sane Malaysian will believe you!!! Sheeessh!!!

Oops! Sorry! I forgot that Abdullah Badawi & Gang are true believers in this buggery claim!!! 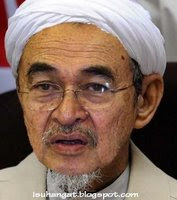 Aiyaaaa!!! How the hell did I forget them???

Must really be getting old oooo...