Ya Allah! Ya Rahman!

Chew Hoong Ling ~ A Malaysian Heroine who gave a part of herself literally!

I had heard of this selfless woman who had given away a part of her liver to help a cancer stricken young teenager, 14 year old Lee An Qi, who despite getting 60% of Chew Hoong Ling's healthy liver, failed to survive due to other complications!


I was pleasantly surprised to come across this true life Malaysian heroine in the flesh when we were all together at a dialogue which YB Dato Seri Shahrizat Abdul Jalil held at the Le Meridien Hotel, KL Sentral with us bloggers and social media practitioners this afternoon.


At first I didn't realize that this was the very same woman who had once caught the attention of the entire nation with her having done something that not that many people have done in the world ~ which is to be a live organ donor!


Hoong Ling had stood up to ask Dato Seri Shahrizat as to why there seems to be segregation in the Malaysian orphanages separating the orphans according to their race and religion?


Later on when the dialogue was over, we got to exchange our contact details and I was interested to learn more about this seemingly quite confident young Chinese lady who spoke in such fluent Malay when she addressed the audience earlier.


After getting to know one another and stayed on for me to do a video interview of her speaking about the subject, I came to learn that this was her, the selfless young Malaysian heroine who had done such a great humanitarian gesture!

Something that I really truly so admire her for her goodheartedness and the way she handled herself so well, so goodnaturedly exchanging pleasantries with each and every member of the dialogue and befriending the blogging fraternity who were present. I'll be sharing some photos and a video interview which I recorded of her later once it is processed.


I was really very impressed and admire Hoong Ling for her courage and kindness. She is truly someone whom all Malaysians can be proud of and deserves to be celebrated for her selflessness. Click here to learn more about this living legend of our nation.


In my heart, she is our heroine. A true Malaysian Srikandi.


May you be blessed dear Hoong Ling!
Published by MAHAGURU58 at 12:46 AM 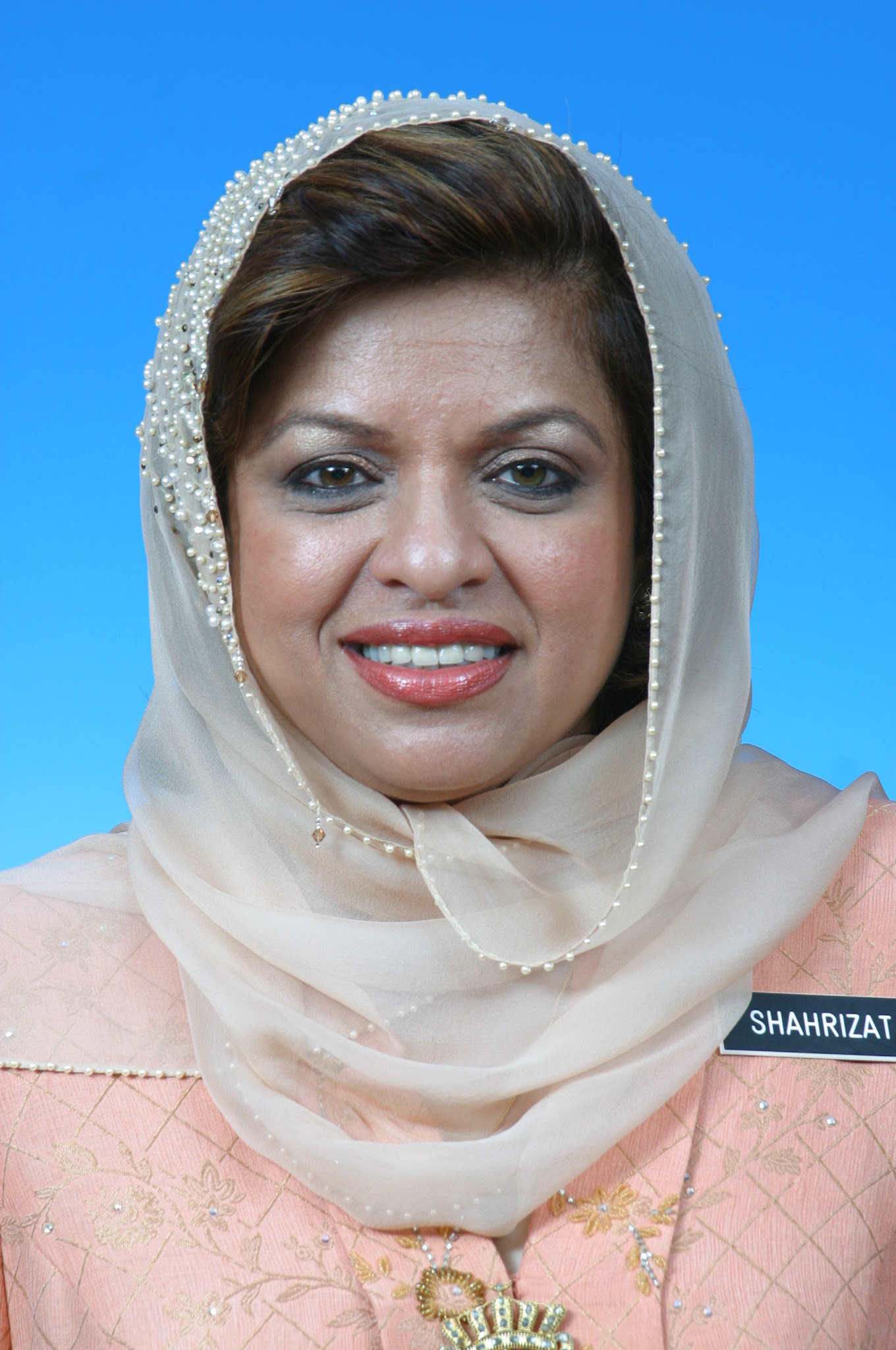 That is how the headlines should scream all over the world's major newspapers!!! But do we get to read anything like that? No way jose!


All we get is a lame ass ' Deadly attacks in Norway' without even the exclamation marks!!!


Just imagine the worldwide media condemnation IF the attacker had been a Muslim or an Arab???


Hello!!! All hell would have broken loose and the western media would have had a field day! Hell yeah!


They would have swarmed all over the place and turned the massacre into something of an 9-11 magnitude, interviewing grieving family members, blowing things all out of proportion and practically turned the massacre in Norway as another worldwide Islam bashing explosive news tsunami that would once again unleash the Islamophobic frenzy that would have seen retaliatory attacks on anyone looking Muslim and we will read of some Sikhs getting bashed because they donned turbans, etc!!!

Am I speaking what many are just remotely thinking deep down in the furthermost recesses of their apathetic brains? In the city centre, chaos was the aftermath of a massive bomb explosion by the same Christian Terrorist!

Well, as the motto of this blog goes, 'The truth must be told no matter what so that justice can live!!!'. Call a spade just that and do not beat around the bush!
The media can be so biased and screwed up when it comes to publishing news and reports where the perpetrators of vicious crimes such as this Norwegian massacre is concerned? 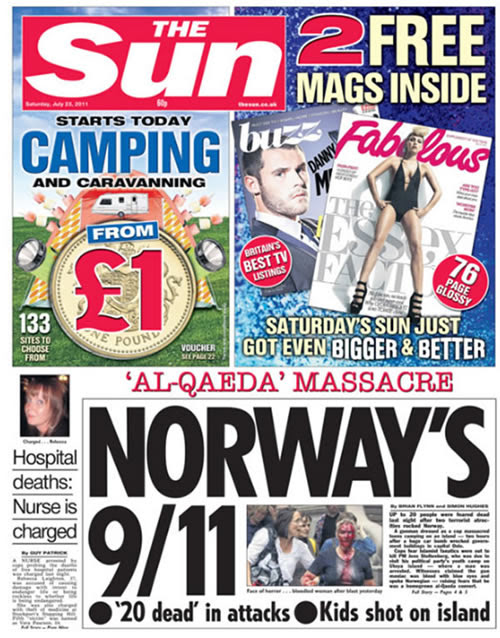 See how the western press never fails to associate 'Al-Qaeda' in such a vicious massacre committed by a Christian terrorist???


What the hell has 'Al-Qaeda' got to do with this brutal massacre admitted by the Christian fanatic mass murderer???


For crying out loud!!! Those damn idiots running THE SUN ought to be sued to Kingdom Come by the Al-Qaeda if they have the guts to come forward but I seriously doubt that such an organization ever will for God Knows if they really exist at all or are just another CIA or Mi6 British concoction?


The Muslim media network are as usual damn slow and so lethargic to respond to this foul attack on the Muslims image because most of the editors of Muslim owned publications are seriously lacking in the mastery of the English language and mired down in their self-induced mental swamps.


No wonder that the Western media get away with character assassinations and insinuations plastering every damn thing unto the Muslims namesake and sorry excuses for murderous organizations hell bent on blowing themselves up in the name of this or that nonsensical call.


I doubt that the bozos running the media channels or stations which are supposed to present the Muslims side of news and views would have the bright sparks able to put up a damn good response to counter Islam bashing media such as the UK's 'The Sun' which has smeared the already soiled reputation of whoever the 'Al-Qaeda' might be?


In the meantime just enjoy the media circus as they go all out to once again lay the blame on the Mozlems......
Published by MAHAGURU58 at 10:51 AM 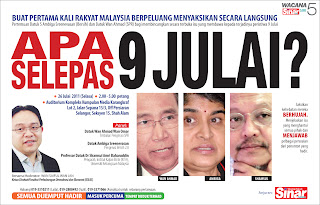 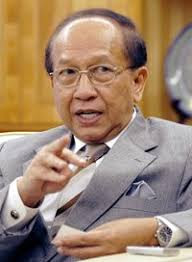 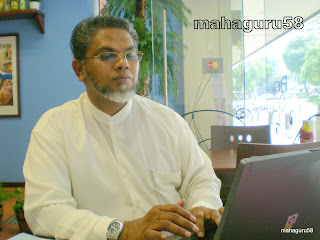 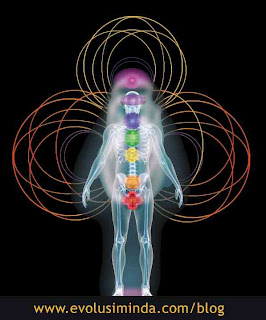 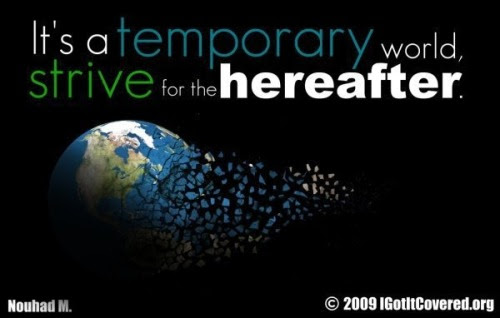 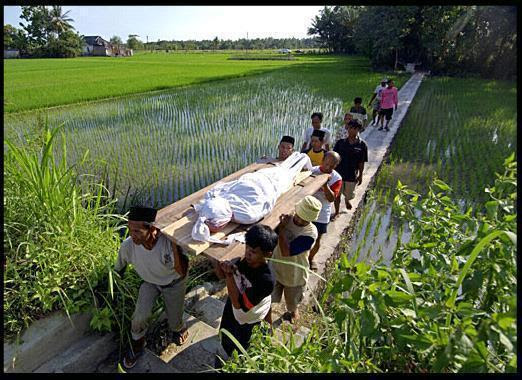 Email ThisBlogThis!Share to TwitterShare to FacebookShare to Pinterest
Labels: 5 alam

For all the hype that this Touch n Go service purports through its latest media blitz promoting its prepaid access card system, it falls flat when customers get an 'Error' message displayed when we try and use it at LRT stations! 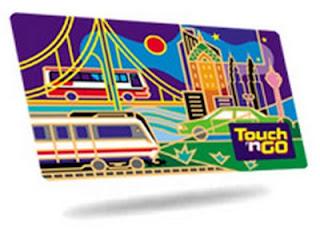 I have had many disappointments with  the Touch n Go card when I tried to use it at the LRT train stations! It seems that I am not the only one facing this problem.


Another irate blogger really lets fly with expletives in his blog post here. Read at your own risk!


I only get to use the card at the toll gates along the highways.


Instead of wasting money on such promotional ad campaigns, Touch n Go Sdn Bhd would do better by setting up designated Service Counters at the toll gates for customers to either have their cards replaced if their Touch n Go cards have such 'Error' messages popping up when used at other transport or access systems.


Another thing that Touch n Go can do is to have top up counters at each highway that has Touch n Go toll gates.


Can we expect to see such services soon instead of all the latest media blitz, please?
Published by MAHAGURU58 at 10:52 AM