Amy Cheong : Is she the Real Chinese Face of the Malaysian Opposition?

THE REAL CHINESE FACE OF THE MALAYSIAN OPPOSITION

Malaysian Opposition Diarrhea of the Mouth! 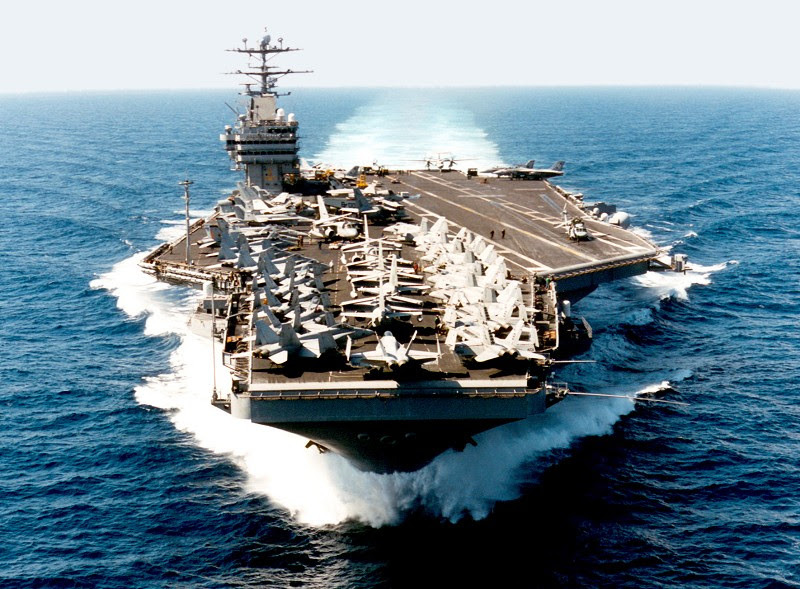 If we are to go the way Malaysiakini and Parti So 'sial'-lis Malaysia are crowing about ~ asking Malaysia to cut off all ties with the USA and to stop American Naval warships from berthing at Port Klang on their voyage to elsewhere, then it will be a classic case of the cucumber going against the proverbial durian!

These numbskulls keep frothing at their diarrhea stricken mouths demanding this and that but in actuality have done not a single thing for the country!

What have these loudmouths contributed for Malaysia?

These double faced traitors to the country would waste no time running to the American Embassy and seek help if their butts are about to be fried here in Malaysia for their frequent shit stirring and about to be hauled up by the Home Ministry or any other Malaysian law enforcement agencies!

Their often in the news leader makes so many frequent trips to America that he can now easily seek a green card and settle down over there permanently!

Yet these bozos are asking Malaysia to cut off ties with the US of A!

Who are the hypocrites, eh?

Try standing before the mirror before you accuse others of it!
Published by MAHAGURU58 at 1:18 PM 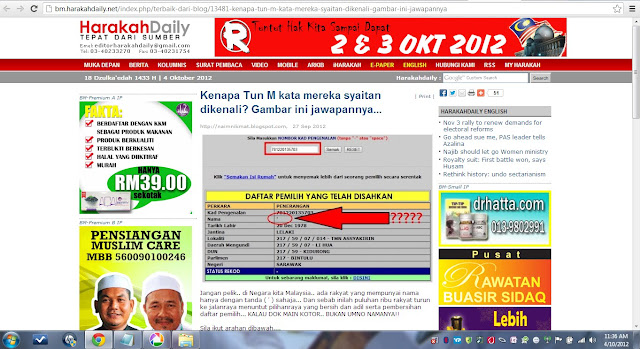 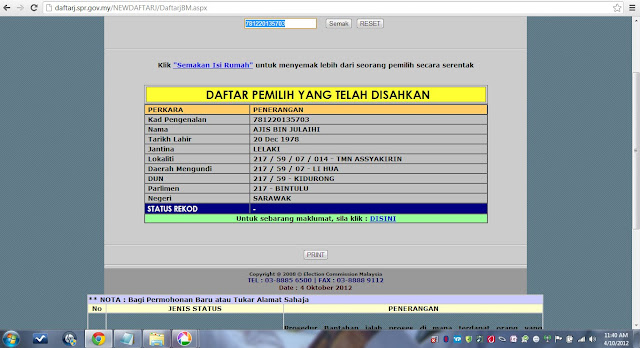 Didn't think I'd be all alone on my birthday!

My darling's away on a working trip.

So, I have to make do with spending time with my friends and neighbors for a few days and join my darling on the weekend.

Life's like that but at least with the internet and mobile communication, being alone on one's birthday isn't as lonely anymore. :)

In a way, life is getting better for me as I age and am having a loving, supportive missus and a whole growing number of new friends from amongst my apartment residents. May the rest of my earthly life be of benefit to my darling spouse, loved ones, family and friends wherever they may be. Ameen. 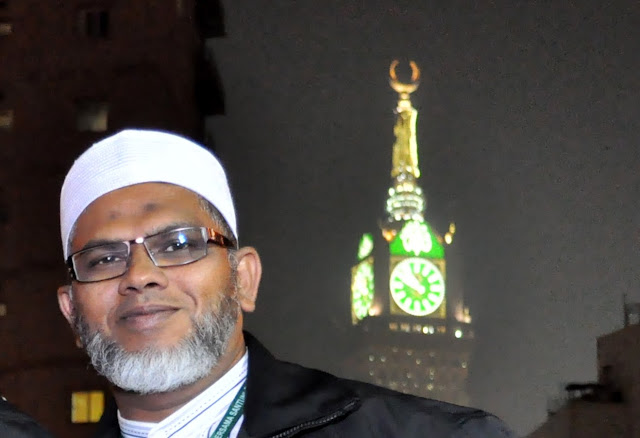 Myself at Makkah al Mukarramah's fabulous clock tower in the background when I went to perform my Haj last year. My sincere thanks to Tabung Haji for graciously inviting me to be a member of their Media Team. Alhamdulillah!