I, Haji Zainol Abideen am scheduled to undergo an ENT Surgery here at the Hospital Kuala Lumpur this morning.

I had been suffering from blocked nose for quite some time and when I started to sneeze out blood with the phlegm, decided to go to my regular clinic for a diagnosis.

The doctor told me that I needed to go to the hospital for a thorough check up and treatment. She gave me a referral letter and I checked in at Hospital Kuala Lumpur where I was referred to the ENT Specialist Clinic.

The ENT Specialists used an endoscopic probing tool and discovered that I was suffering from an abnormal growth called Nasal Polyps in the upper cavity of my right nostril. They probed further upwards and found some fungal mass too.

If left untreated, such growths might cause serious damage to my nasal bones and deteriorate the region causing me to suffer more damaging complications.

I was asked to return for further checkup and they decided that I should be admitted at once for initial treatment pending my scheduled surgery.

It's been 7 days since I have been admitted to the SURGICAL WARD 14 here at the HOSPITAL KUALA LUMPUR.

I have started to be able to breathe a bit better and am now able to breathe through both nostrils after constantly getting injected with doses of antibiotics around the clock by the ever vigilant, kind and attentive nurses and doctors of this hospital.

To give you an idea what the surgery involves, watch this sample video:

As with any surgery, there are risks involved and such risks are detailed here.

Before surgery takes place later this morning, I hereby ask for your forgiveness if I have wronged anyone over the years as Blogger Mahaguru58 and sincerely hope that Allah the Almighty extends my life to continue doing what I can for the betterment of our ummah and fellow citizens both here and anywhere else where my blog is being read and followed.

You can read about what I had been going through at my Facebook pages if we are Friends on FB.

Amongst those who visited me are:

May Allah make my surgery later be a success. Amin Ya Rabbal Alamin.

Coconut Water - 10 Stunning Health Benefits when we drink it!

Recently, I had quite an acute pain in my bladder when I had to urinate. Fearing the worst, I opted to visit my usual clinic and have the doctor check me out. Upon testing my urine sample, the doctor found 'protein @ blood' in my urine. The doctor wrote me a referral letter and asked me to check in at the Emergency Department at Hospital Kuala Lumpur (HKL).

The doctor at the HKL diagnosed me as suffering from crystalization of my urine and prescribed a Urine Alkalyzer which consists of Potassium Citrate + Citric Acid to reduce the pain and gradually ease my urination discomfort.

Upon mixing the solution with filtered water and drinking it, I discovered the taste to be similar to drinking coconut water! 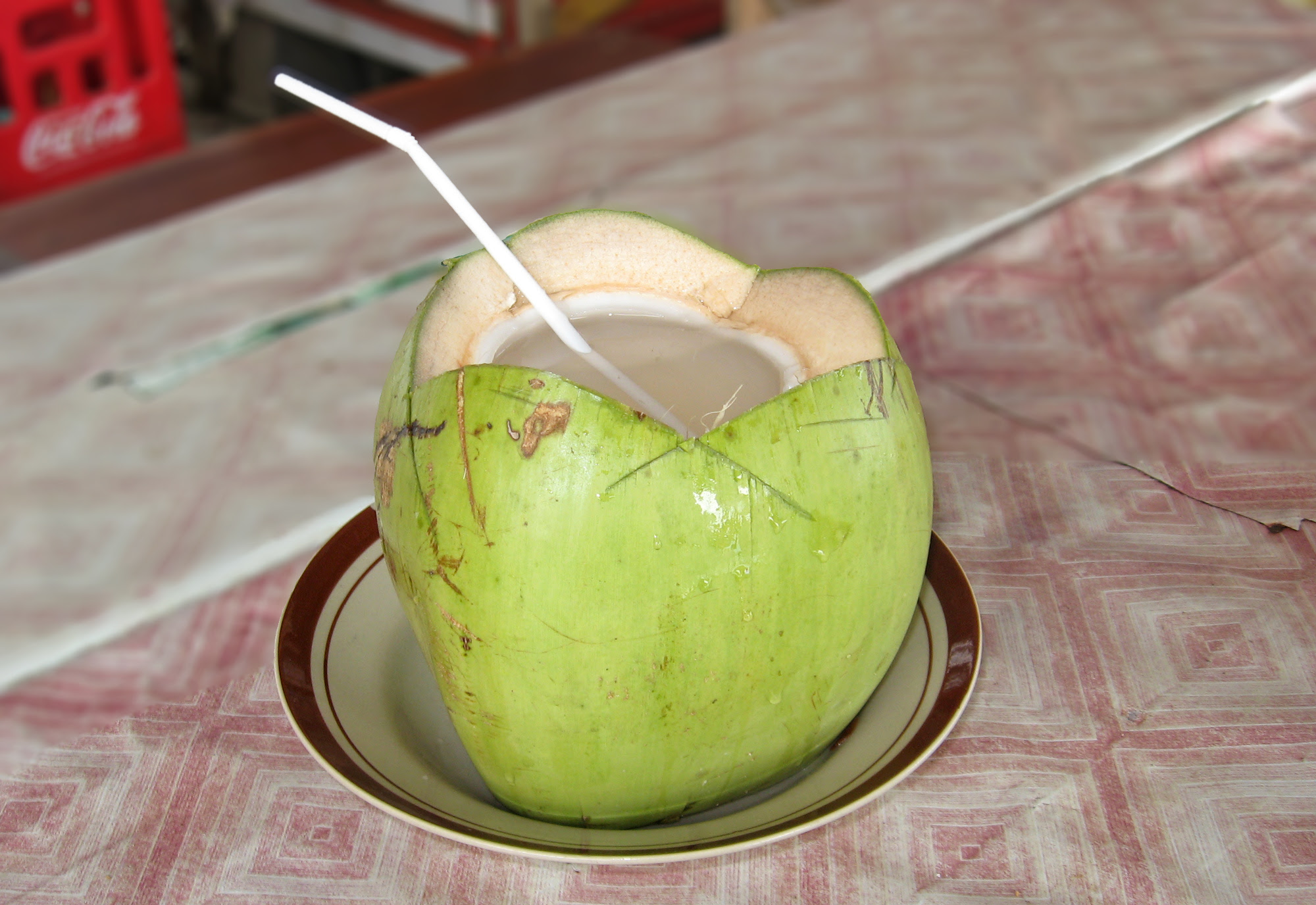 And I eventually found immense relief of drinking the medication. Since the medication tasted like Coconut Water, I promptly went to buy and drank the original coconut juice.

Alhamdulillah! My urination became pain free and I have recovered promptly from that excruciating bout of pain when I almost doubled up and gritted my teeth when urinating.

We really need to resort to the natural remedies when possible. Even living here in KL, we can go look for fresh coconut juice if we know where to go to? I can get my fresh coconut juice at a fruit stall located at Taman Tenaga, off Jalan Sembilang here at Cheras, KL.

There are many other wonderful benefits for us by drinking Coconut Juice. Thank Allah for His Gifts to us care of all these natural remedies. Alhamdulillah.
Published by MAHAGURU58 at 5:17 PM 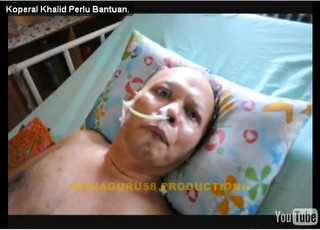 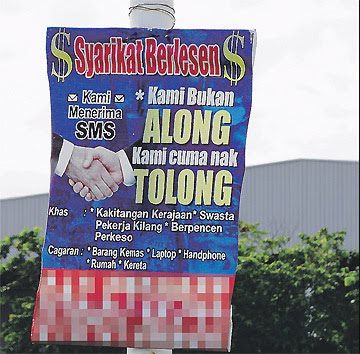 So, what else are the Stupid Secularists of Belgium going to ban?
Damn idiots!

They will keep needling and needling the conservationists and modest members of society until someone, someday is just going to flip and run amok!

Then these weird secularist Belgian bastards will come out and say,'We told you so!'

I mean how low can these sick faggots go?

And I thought the Belgians were alright all these while. I have been proven wrong.

No! They are not alright. They too have been inflicted with the latest strain of the virus that comes with being Islamophobic!

It's that incurable disease called 'Moronus Ignoramus'. Or in plain English ~ 'Stupidity'. 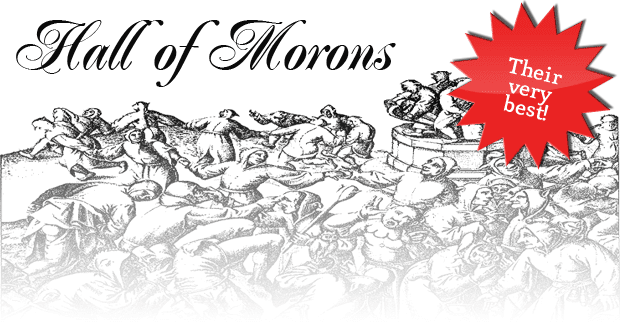 No amount of vaccine injected can cure that. No sirree!

My condolences to the Belgium folks.
Published by MAHAGURU58 at 5:51 PM