In the video above, Hollywood film star Mark Ruffalo who is advocating clean, renewable energy sourcing lambastes UK's Prime Minister David Cameron for the latter's push for the UK to extract natural gases from the ground by using the controversial 'hydraulic fracturing' process which has been found to seriously harm the environment and contaminate drinking water supplied to the populace.

To understand clearly the dangers of such a process, please take the time to visit http://www.dangersoffracking.com

In their attempt to find new resources for energy, the world's leading economies often overlook the immediate and long term impact that their over-zealousness causes to both the environment and the people living around the sources of such extracted energies.

They simply do not bother to consider the immense destruction of the areas from where they voraciously mine such resources and do not take any responsibility for the deaths abd destruction that they cause in their greed to profit at the expense of both Mother Earth, flora and fauna plus their fellow mankind.

Recently, we who are living here in Malaysia were shocked to see how greedy the State Government of Pahang and their Royalty were in rampaging all over the bauxite laden areas of Bukit Goh in the province of Kuantan, causing huge environmental destruction and causing immense suffering to the people living there!

Watch the following video to have an idea of what happened in Kuantan?

We were all witnesses to the over-mining and ecologically destructive environmental gang rape of the bauxite deposits in the State of Pahang!

The Pahang Chief Minister publicly declared that they couldn't find the culprits responsible for the disaster. It's hard to do so when one is accused of being amongst the ravagers himself. Top that off with connections leading all the way back to the 'yellow letters' issuing royalty who threatened port officials not to make too much noise! When it comes to giving 'cock & bull' excuses, no others can beat our shady donation receiving 'leaders'.

Say all that you want but over here in 'Bolehland' crooks are covered and justice seekers are practically deflowered at the slightest opportunity!

To round it up, over here in Malaysia, the powers that be have a tendency to rampage all over our limited natural resources and ravage the country as they damn well please.

Only when our environment activists start demonstrating and take them to task, will they stop for a minute, look for a few scapegoats, lay the blame on them, then pretend to put a stop to all their thievery then look for other areas to dig and devour!

Good luck Mark Ruffalo. Be prepared to commit suicide when dealing with our 'infallible' crooks in power!

They are harder to push over as demonstrated by the incumbent 'godfather' ruling the roost over here in Putrajaya. 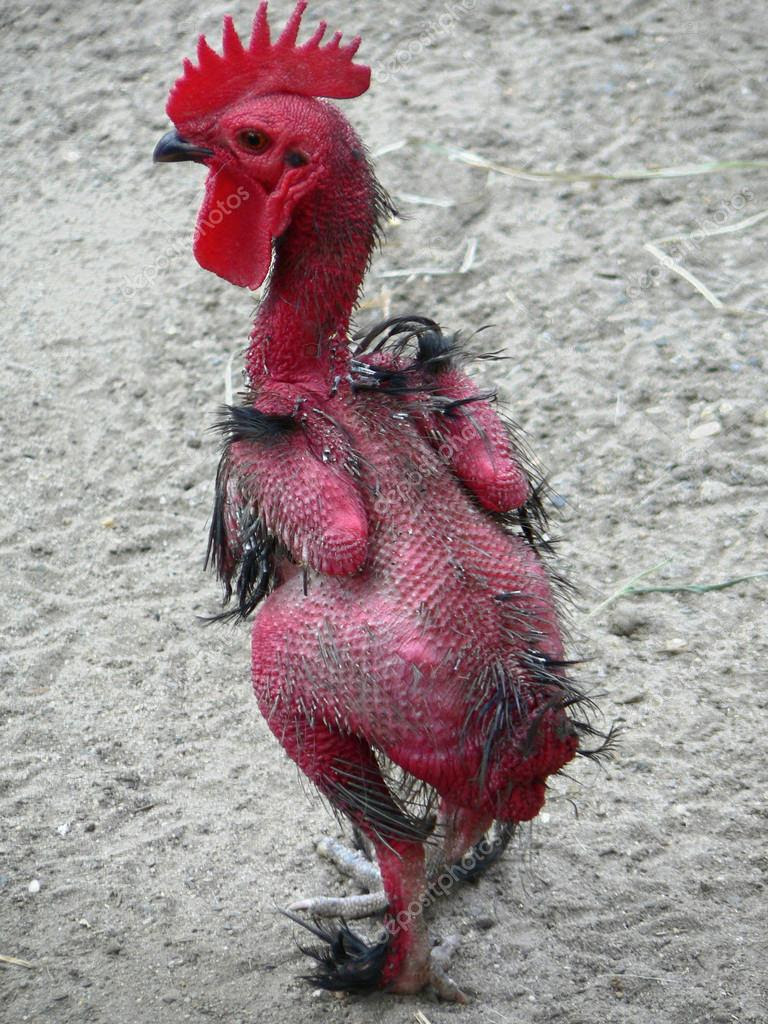 Our former 4th premier tried his very best to pluck the fella's feather but it ended up that his own offspring got plucked and bamboozled out of office in the due process.
Published by MAHAGURU58 at 9:45 AM