Najib Razak @ The Karaoke King ~ Singing 'The Young Ones' and Dancing :P


You've got to hand it to Ah Jib Gor! :P No matter what he is accused of and the gathering of evidence to skewer him and his partner to the proverbial stake, the fella doesn't give a rat's ass to all that and he is enjoying himself singing and dancing to the tune of Cliff Richards 'The Young Ones' in public amongst his fan club! Here's from a different angle: 
Maybe Najib just doesn't care anymore as to the long arm of the Justice Department that is now coming to arrest him soon with the overwhelming evidence now being safely secured within the vaults of Bank Negara Malaysia by the Federal Royal Malaysian Police's Commercial Crime Investigation Department headed by Dato' Seri Amar Singh.

It's bewildering to see Najib being so aloof and behaving like there's no wrong that he and his crazy for luxury wife have done.

His darling is also a dedicated Karaoke Queen. :D Here's a karaoke single she released:

Looks like the Sungei Buloh Correctional Facility need to set up a Karaoke Room for the singing duo very soon if they are found guilty and really, really sent to prison for their kleptocracy.

I am typing really, really because over here in Bolehland, there is a tendency for the crooks to escape and whistleblowers to be incarcerated! Nothing strange about this, really.

I don't think Tun Dr.Mahathir will manage to spring clean this country's administrative system which is now corrupt to the core. It might take another 50 to 60 years to reverse the rot.

By that time, I won't be around. So, those of you who are 'The Young Ones' need to take care of Malaysia. :) 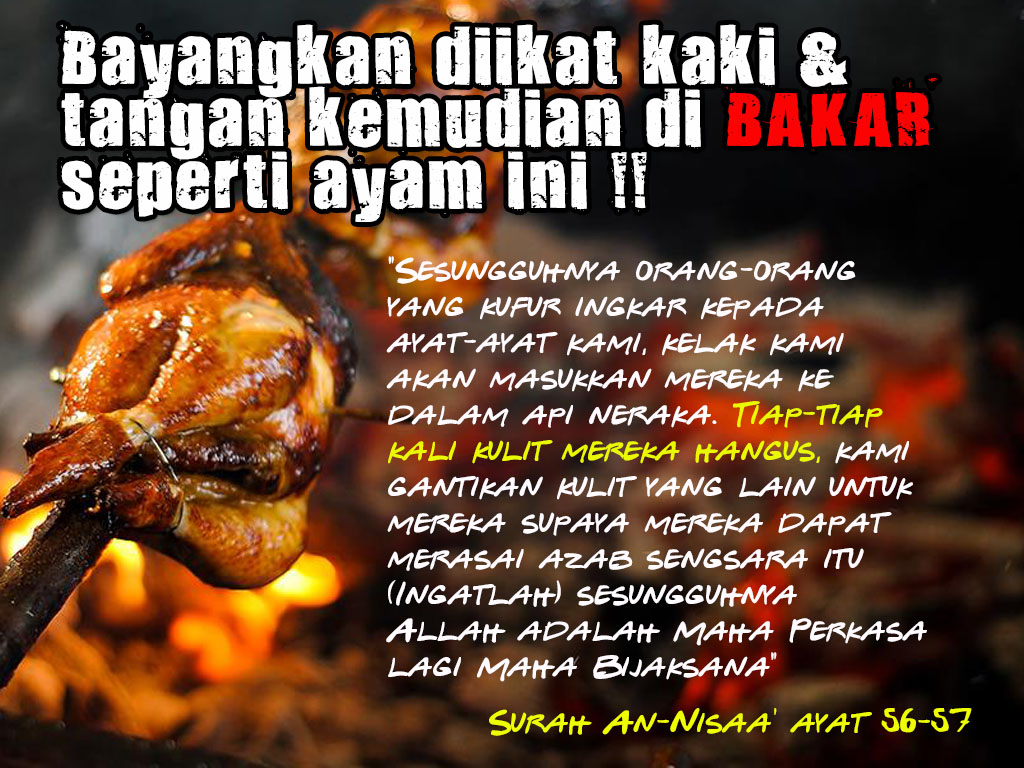