When the results were announced and that the BN after all these years was really no longer in power over the Federal Government of Malaysia, I was so overcome with joy that at long last, Malaysia was finally going to be back on track after having had its coffers almost empty, swindled by Najib Razak and Rosmah Mansor, his luxury crazed spouse, the rotten megalomaniac couple turned world's largest kleptocrats!

So history was made that Tun Dr Mahathir Mohamad at 92 years old, broke all records to be sworn in as Malaysia's 7th Prime Minister and all these former Opposition leaders were equally shocked and couldn't believe it that they were now in power!

It was truly a historic turning point in Malaysia's tumultuous journey from being a British colony to once getting to be one of Asia's most promising developing country that went off the tracks because of Abdullah Badawi's inept administration as the 5th PM and after Najib Razak took over from 'Sleepy Joe' to almost getting sold out to China when the 6th PM kept borrowing money from the Chinese Communists to the tune of over a Trillion Ringgits to cover the costs of his infrastructure projects such as the MRT, the ECRL and TRX. 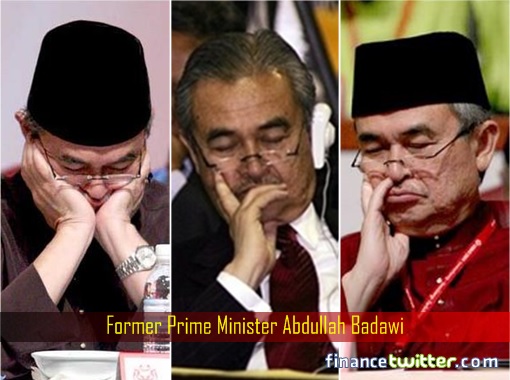 All his thieving ways only got exposed when the 1MDB Scandal was exposed by the Sarawak Report! The country's currency became so weak in exchange value that the Malaysian Ringgit was once even refused at the Thai border and even the Indonesians were reluctant to accept our money. 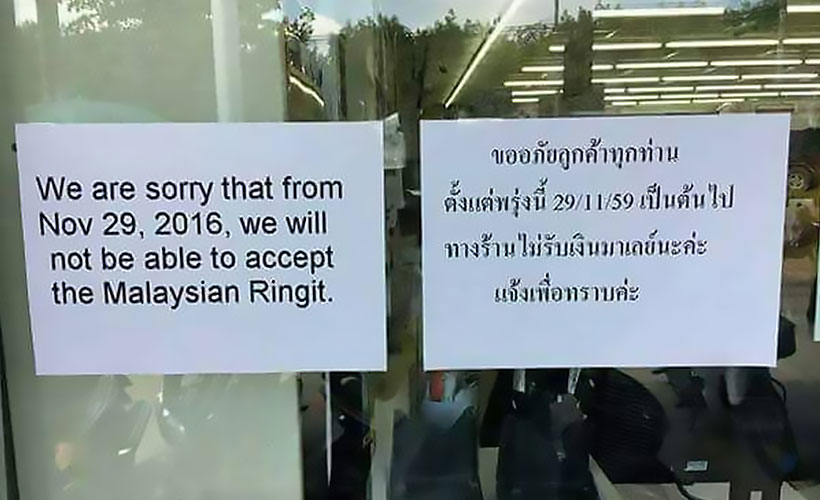 Such was the horrendous impact that the thieving 6th Prime Minister and his splurging on hundreds of luxurious handbags, expensive diamond-studded necklaces, tiaras, pieces of jewellery and gold bullion plus hundreds of millions in cold hard cash, stuffed into many suitcases and often spirited away on their many trips overseas using the official Malaysian Government jetliners! 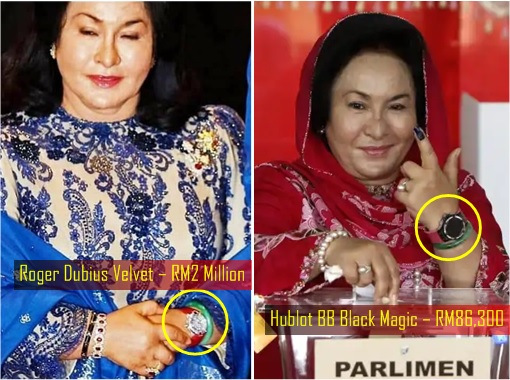 I can go on and on about the unbelievable amount of ill-gotten treasure seized from the 6 residences of the king of kleptocrats Najib Razak and his wife Rosmah Mansor but this article is not mainly about them. Just a reflection as to the type of thieving scum we had ruling Putrajaya before this.

After Tun Dr.Mahathir became the 7th Malaysian Prime Minister, a huge sense of relief came over us Malaysians that we can now breathe easier, not be embarrassed anymore being Malaysians but now uncertainty is looming ahead for us as we hear of the impending handing over of power from Tun Dr Mahathir to the man who has been imprisoned for acts of sodomy before this.

How will Malaysians feel to having this ex-convict as our 8th Prime Minister?

I for one, am not that keen to be having this flip-flopping, dance to the crowd guy, as our nation's top leader. I used to think that Anwar Ibrahim was the most suitable person to take over from Mahathir before but now, am having my doubts as to where he is going to take Malaysia to pending the 15th GE in 2023?

Can we trust this man who once publicly said these: 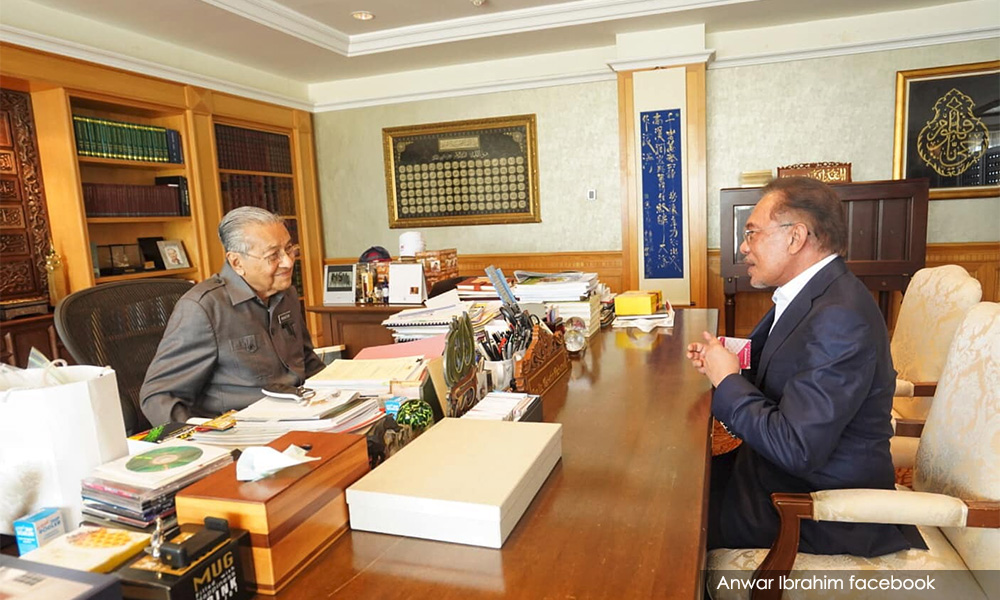 I think that the best way to settle this problem is to hold a national referendum as to whether Malaysians who voted to elect Tun Dr Mahathir Mohamad led Pakatan Harapan would want Anwar Ibrahim as the next PM?
Published by MAHAGURU58 at 11:20 PM