I am not surprised at all by what has happened at the US Government's Capitol Building Complex at Washington, the capital city of the United States of America, yesterday!!!
Do you remember what the 45th President of the USA, Donald J. Trump said when he lost to Joseph R. Biden in the 2020 Presidential elections?
He said to his white supremacist supporter's militia, who were heavily armed and calling upon them to,'Stand Back & Stand By!'
This is what Trump had in mind when he issued that order!
What are the American authorities waiting for?
ARREST TRUMP!!! Strip him of his authority! Unleash your Law Enforcement agencies and round up all those terrorists who attacked your nation's capital! 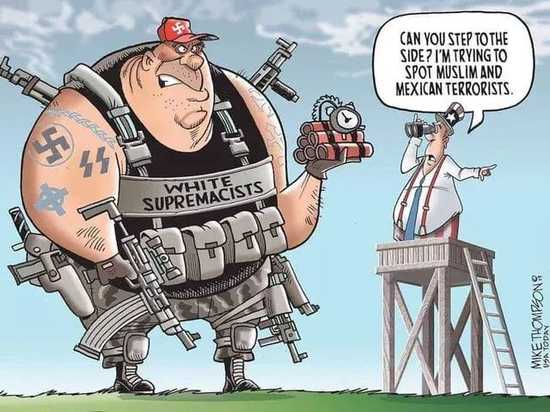 Or are you just another 'shithole country' gone yellow???
Prove to us that you are truly the most powerful nation on Earth and don't wait till it's too damn late!
January the 6th, 2021 will forever be remembered as another Day of Infamy when America was attacked by its own home-grown TERRORISTS!
Published by MAHAGURU58 at 12:43 PM 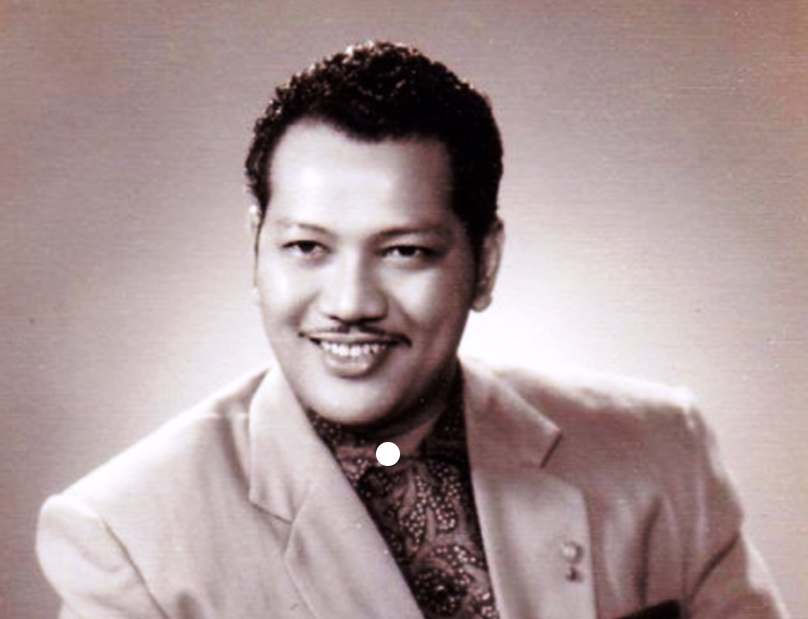