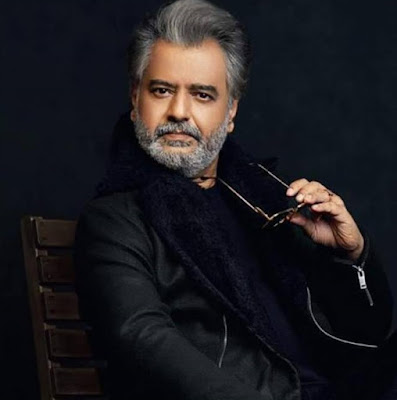 The Tamil movie industry is in mourning, grieving over the sudden death of Vivek @ Dr. Padma Shri Vivekanandhan, [19th November 1961-17th April 2021] on Saturday, 17th April, 2021 of a Cardiac Arrest.
Actor Vivek received the Padma Shri Award from the Government of India for his immense contributions to the arts. Sathyabama University conferred on him a honorary doctorate for his contribution to the society.
He was a highly intelligent Indian film actor, comedian, television personality, playback singer and social activist working in the Tamil film industry.
He was also the one who interviewed the late Indian President Allahyarham A.P. J. Abdul Kalam.
Vivek as he was popularly known had been vaccinated with COVAXIN, recently to thwart Coronavirus. Whether he had the heart attack due to the vaccine is being hotly debated by his millions of fans and fellow Tamil movie industry creatives and only Allah the Almighty knows as to the actual cause of his death.
Those who know Tamil will surely applaud Vivek's amazing talent in using his awesome comedic spoofs in recreating legendary scenes from the legendary Tamil cinema superstar Sivaji Ganesan's iconic court scene in his Parasakthi movie.
Vivek was to Indian Cinema what Robin Williams was to Hollywood. The difference was that Robin Williams at times was known to be vulgar in his jokes but Padma Shri Dr. Vivek was a decent and highly intelligent, Indian film comedy superstar.
He even accomplished outstanding representations of what Tamil Laureate Vairamuthu's highest level of Tamil speech was in his iconic dramatizations on stage. What an eloquent actor, Vivek was! Simply superb.
Above is his performance on stage during the Indian Cinema's 100- year celebration. He performed superbly and delivered one of the best Tamil comedy acts where amongst his audience included superstars Kamalahasan and Rajnikanth and all other Kollywood legends.
From Wikipedia
Death
On 15 April 2021, Vivek publicly received a dose of Covaxin, a COVID-19 vaccine manufactured by Indian company Bharat Biotech, at the Tamil Nadu Government Multi Super Speciality Hospital, a government-run public hospital in Chennai.
He campaigned for the benefits of vaccination and discouraged stigma toward public hospitals, as private hospitals in Tamil Nadu are often perceived as safer than their public counterparts.

The following day, he experienced breathlessness and chest pain. He was admitted to SIMS Hospital in Chennai, where doctors deemed him critical and revealed that he had 100% blockage in the left anterior descending artery which caused a cardiogenic shock.

Speculation that his illness and death was linked to the vaccine was dismissed by the hospital.[39][40]

He was given a state funeral amidst large crowds near his residence in Virugambakkam, Chennai.[42] 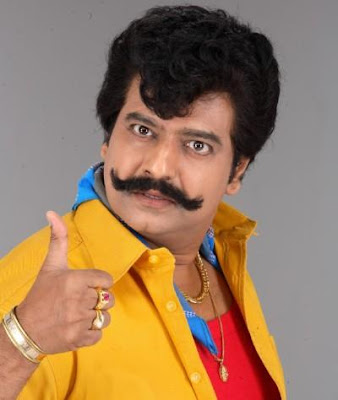 The world has lost another legendary actor. The Tamil Cinema world is in mourning. Innalillahi Wa Inna Ilaihi Rajiun.
Published by MAHAGURU58 at 3:07 AM